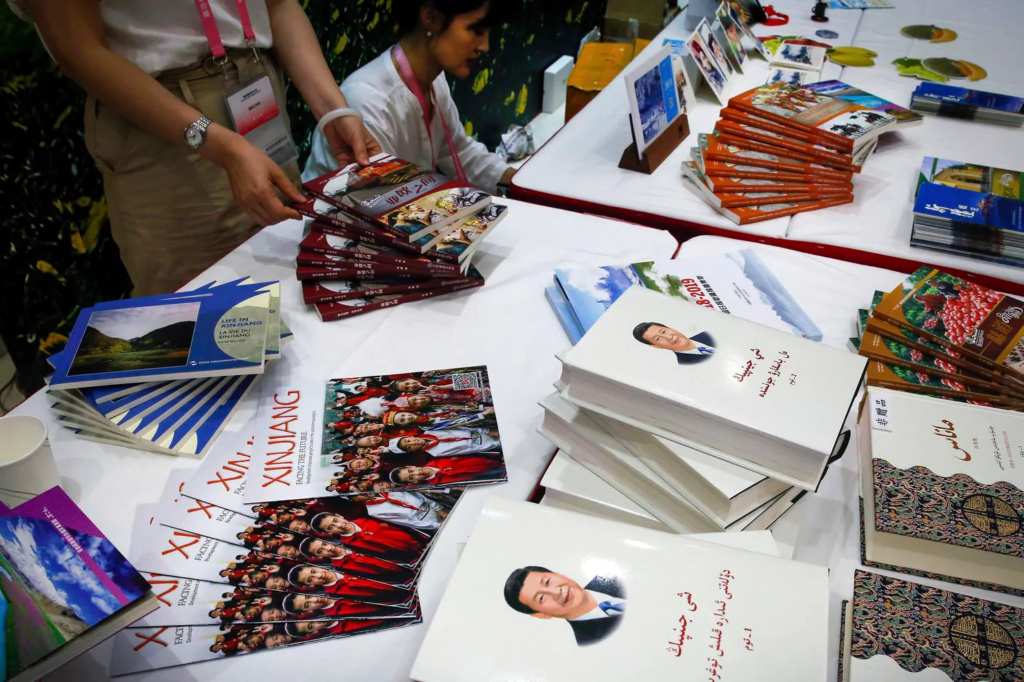 Beijing’s account of camps contrasts with those of detainees, their families

BEIJING —  The Chinese government on Tuesday declared its campaign of control and repression in the majority-Muslim region of Xinjiang to be a resounding success, claiming that almost all of those detained in internment camps had been released and were now “living very happy lives.”

Signaling the start of a new phase in Xinjiang, officials quoted reams of figures to support their claims that life in Xinjiang had improved remarkably under 70 years of Communist rule and that the government’s “deradicalization” campaign had been effective.